(Not a radio station), Karachi Beach Radio uses oral history and experimental sound as media of inquiry to study complex relationships between the ecology of the commons and Karachi’s rapidly commercialising (public) Seaview coastline.
KBR listens to the commons as it happens; and as it disappears… asking what the future of the commons might be? It records the insistent presence of local ecologies that create the commons. It also records the sounds of toxic agents and invasive flows that are now a part of it; and the transformations of open space into impermeable projections of generic world cities.
Sound being our primary medium of inquiry, transmission, and connection to ecology; we have been researching the longer histories of Sindh’s biodiverse and regionally connected coastline. We are devising ways of sharing dispatches from this historical commons to a larger public through radio waves and sound clouds.
KBR absorbs the flows of sound, silence and noise along the city’s most beloved Seaview and Clifton beaches. Porous; these vibrant beaches welcome everyone. They are the last remaining open and free public spaces for the majority of the city’s poor, working class and indigenous fishing communities. These beaches occupy a small part of the vast shoreline of Sindh, at the edge of the Arabian Sea. They contain stories of joy, love, fantasy and fear, but they also tell stories of a city’s crisis, reflecting on longer littoral histories of the region.
KBR brings together individuals, collaborators, and advisors from many fields including experimental audio, poetry, writing, art, fishing and environmental sciences. Our first informal and self-led residency (summer 2019) has been a space for intensive co-creation, aiming to influence popular understandings of-and relationships to- the sea. It has been a site for hosting talks, discussions and workshops in collaboration with more individuals and groups keen to share their knowledge. We hope to do more of that now, via this website.

KBR is drafted and hosted by Julia Tieke and Yaminay Chaudhri

Yaminay Chaudhri is an artist born in Karachi with education in architecture, studio art and bits of philosophy. She uses various digital media to respond to the architectures of aspiration, exploring the future of the commons in an age of hyper performativity. Yaminay accidentally founded the Tentative Collective (2011-17), and currently is a critic at Rhode Island School of Design. She has participated in international residencies and symposia, and has taught at SUNY Albany, Karachi University, Habib and the Aga Khan University among others. She received the Art Dubai Writing Fellowship, and her solo and collective work has been shown at venues including the AAN-Gandhara Art Center, Centre Pompidou, Maraya Art Center, Alserkal Avenue, Sharjah Film Platform, and the Lahore and Karachi Biennales.
Julia Tieke works with and around text and sound. She is affiliated with the radio arts department of Deutschlandfunk Kultur, where she directs the daily ultra-short, experimental Wurfsendung. Julia is specifically interested in acoustic storytelling, radio as a social medium and experiencing cities through acoustic means. Recent projects include the co-curation of digging deep, crossing far in India, Germany and Pakistan, the audio drama training Esma3ni! in Alexandria, Egypt, and indepth research on the Cairo Congress of Arab Music (1932). 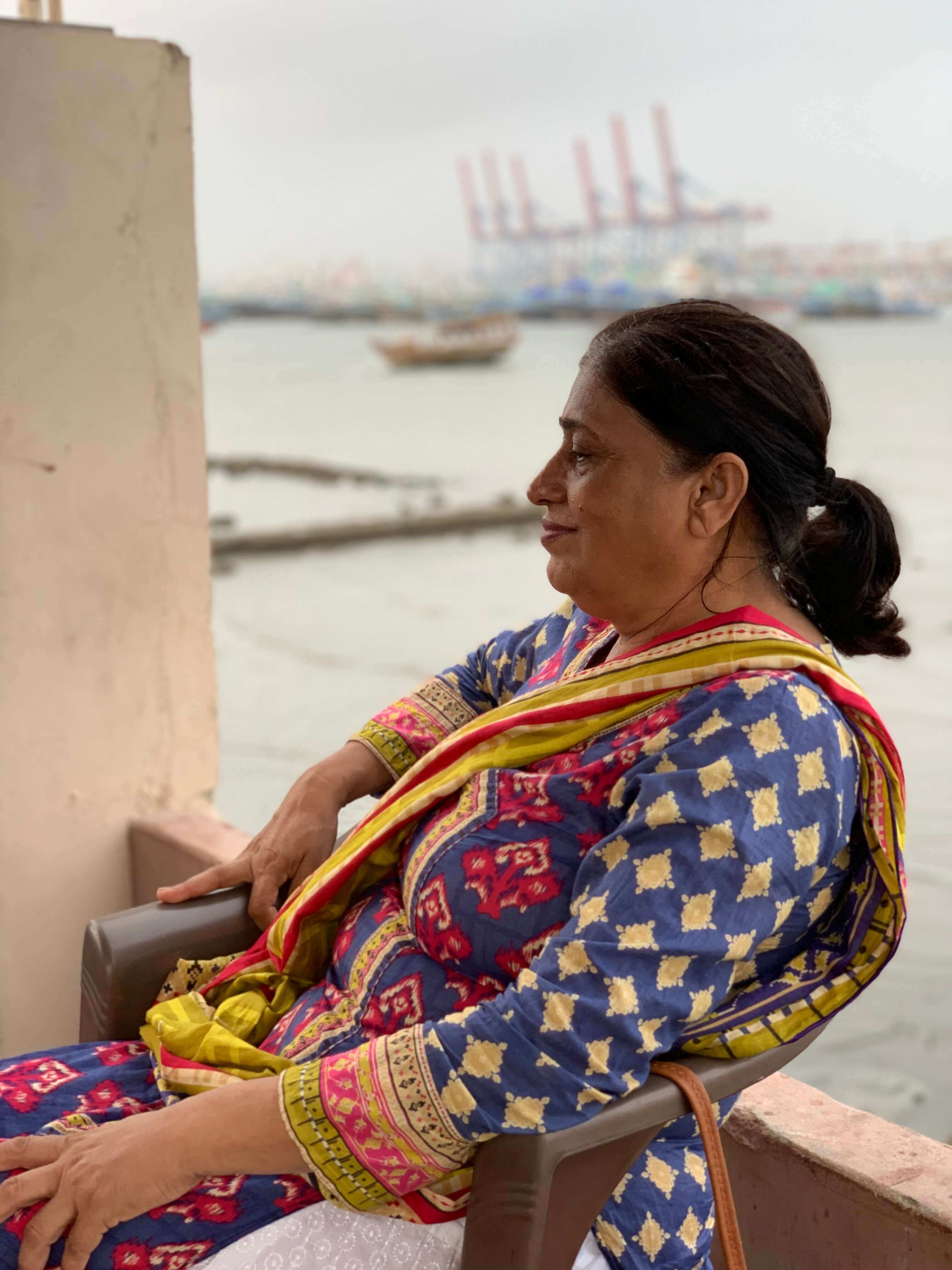 Attiya Dawood, a celebrated Sindhi poet, writer, activist has been hailed as ‘the most important feminist writer in Sindhi’ by renowned Sindhi poet, Shaikh Ayaz. Through her writings, Dawood highlights the oppression of women in the name of tradition. She raises her voice against misogyny, and advocates for the empowerment of women. Her poems have been translated into English, Urdu and German; the latter by noted Iranologist, writer and scholar of Islam and Sufism, Annemarie Schimmel. Two of her poems were published in Jan Goodwin’s anthology The Price of Honour. She has published six books, and her articles on women’s rights, peace, justice, and gender have appeared in major national dailies and literary journals. 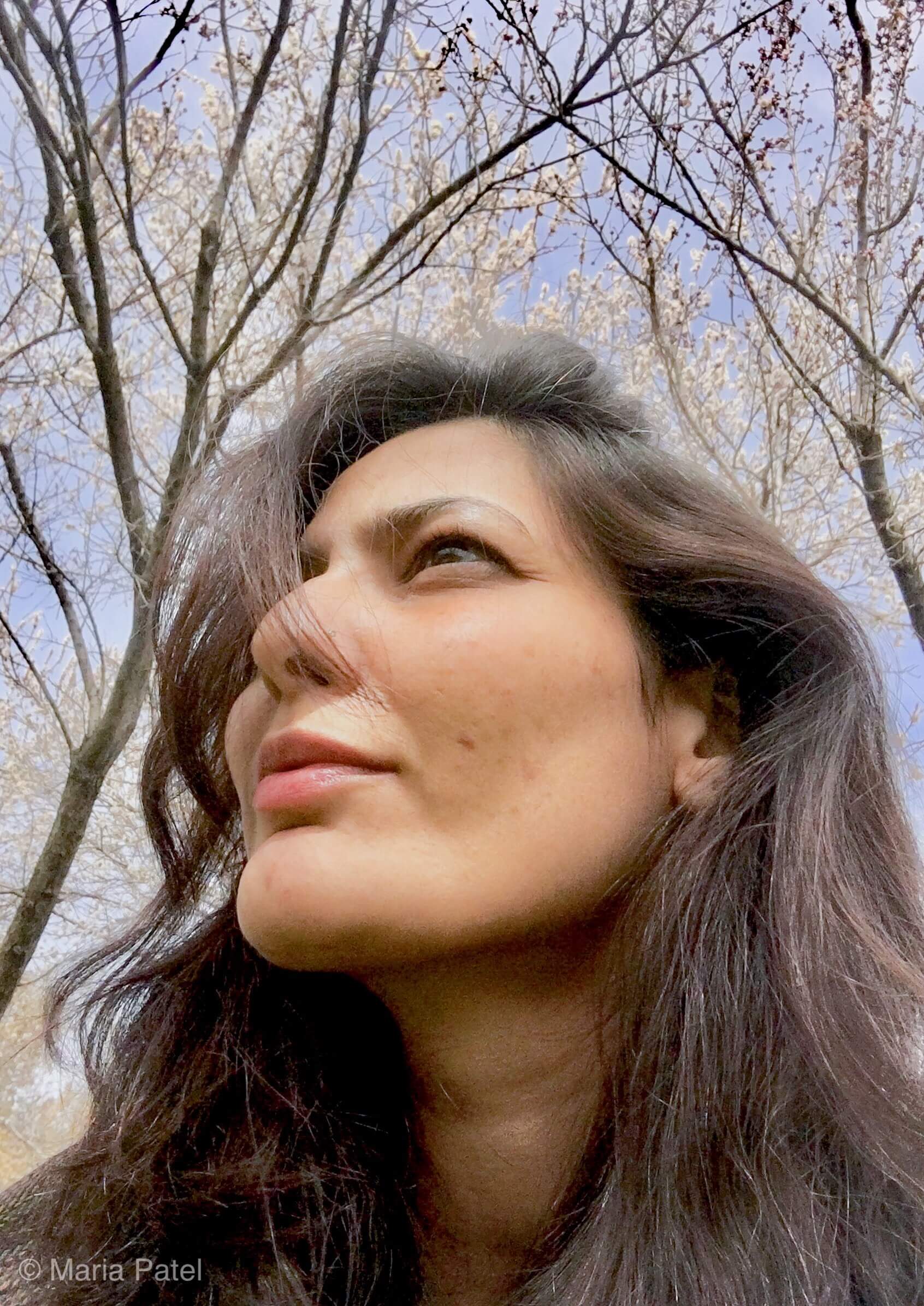 Maria Patel - with more than 12 years of experience in multi-genre storytelling, Maria Patel has collaborated with various directors, photographers, cinematographers and artists from across the country. Being a graduate of English Literature and MS in Media & Advertising, she has contributed tremendously in all forms of writing. Her experience varies from documentary filmmaking to commercial storytelling. Apart from her long haul in advertising, she is an aspiring social change maker, who believes in bridging gaps between communities. Patel has a unique tinge of curiosity that makes her find the untold narrative. Her quest to find the truth through listening and research gives room to distinctive perspective in stories. 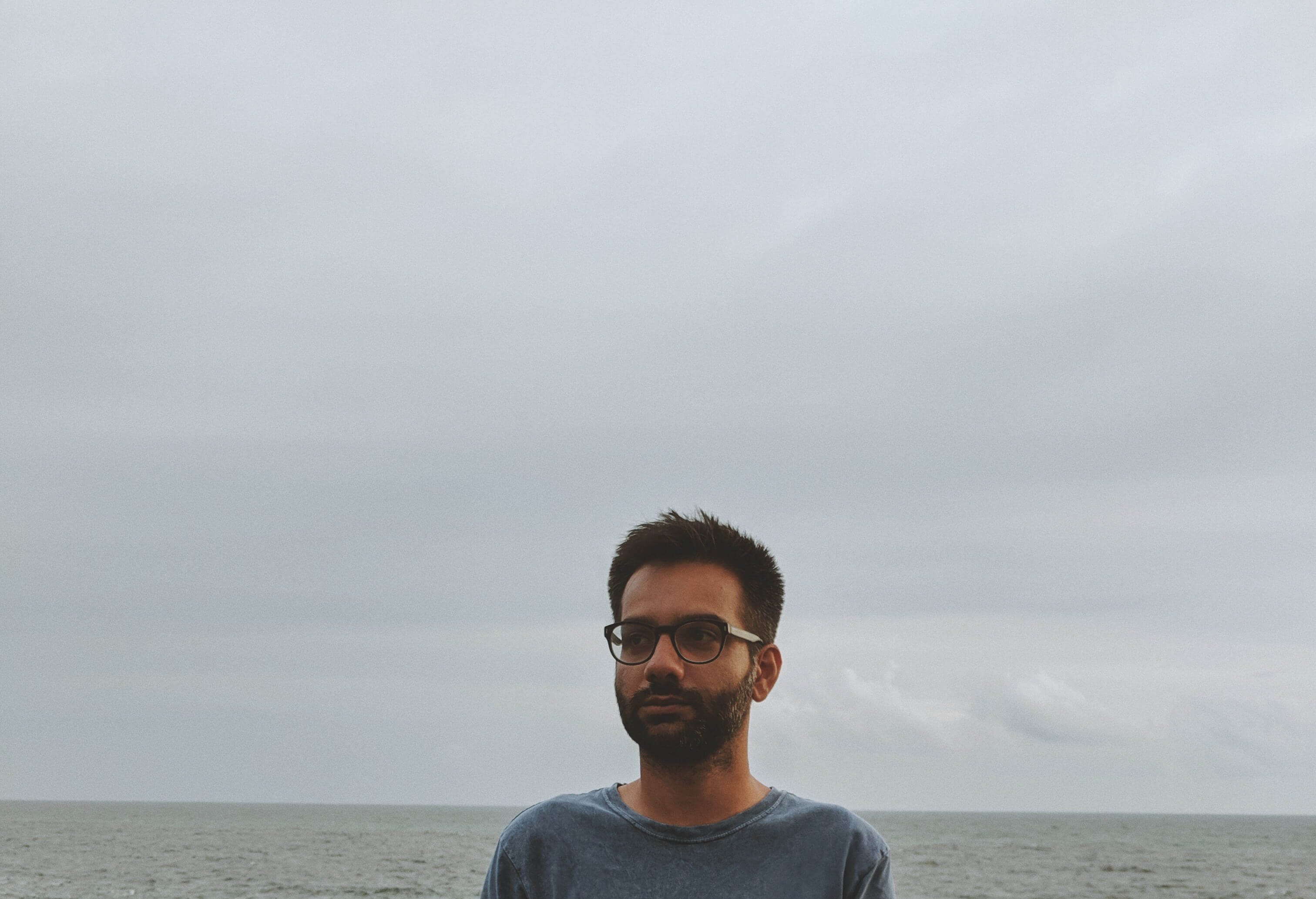 Asfandyar Khan is an ambient musician and producer, currently based in Karachi, Pakistan. His guitar-based ambient music consists of serene soundscapes steadily making their way to gorgeous buildups and intense crescendos. Currently Asfandyar is exploring field recordings and ambient textures, manipulating them through tape-degradation to deconstruct and create pastiches of found-sound and granular audio.

Anis Punjwani completed his undergraduate studies in Communication and Design from Habib University, and attended the University of North Carolina, Wilmington in 2017 as part of the Global UGRAD - Pakistan program. While working as an interdisciplinary designer full-time, he also likes to dabble in photography and writing, mixing the two arts to tell stories about his surroundings that might go unnoticed as everyday happenings around us.

Nausheen H Anwar is an urbanist; Professor City & Regional Planning, Department of Social Sciences & Liberal Arts, IBA, Karachi, Pakistan and Director of Karachi Urban Lab (KUL).
Palvasha Shahab is a Karachi-based lawyer, activist, and researcher working on a range of social justice issues, primarily through Public Interest Litigations. She is the Director of Rasheed Razvi Centre for Constitutional and Human Rights."
Vazira Fazila-Yacoobali Zamindar is a historian of modern South Asia, with an interest in twentieth century histories of decolonization, nation-state formation, displacement, war, resistance and the visual archive.
Marcus Gammel is a radio producer and music journalist. He curates the weekly sound art programme of the German national public radio station Deutschlandfunk Kultur since 2009. He is Head of Radio Art at the same broadcasting house since 2016.
Amar Guriro is a multimedia environmental journalist based in Karachi. As a correspondent for Independent Urdu he covers environment, science, climate change, weather, wildlife and water, sanitation, hygiene as well as religious minorities.
Brandon LaBelle is an artist, writer and theorist working with sound culture, voice, and questions of agency. He develops and presents artistic projects and performances in international contexts, often working collaboratively and in public.
Lawrence Liang is a professor of law at Ambedkar University Delhi. He is known for his legal campaigns on issues of public concern. He co-founded the Alternative Law Forum, and his work lies at the intersection of law and cultural politics, in particular looking at questions of media piracy, Intellectual Property and the Knowledge/Culture Commons.

Self, and a grant from the "Cultural and Artistic Responses to Environmental Change" programme. 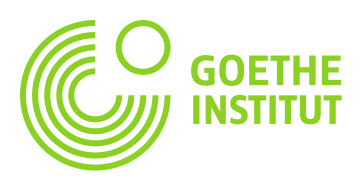